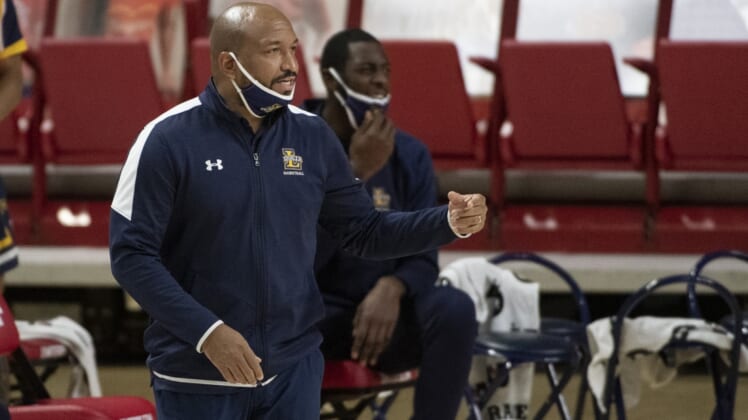 The Explorers were 5-13 in the A-10 this season and lost to Saint Louis 71-51 in the second round of the conference tournament on March 10 to conclude their season.

Howard was on the staff of Jay Wright at Villanova when the Wildcats won the NCAA Tournament in 2016 and ’19. A Philadelphia native, he played collegiately at Drexel.

La Salle has made only one NCAA Tournament appearance since 1992.